Listen to and download these podcasts from the iTunes Store here, our Soundcloud channel here or from this section of the blog.

In this The TEFL Show podcast we look at the various pronunciation models that teachers offer to students, with a particular focus on our experiences in Asia and some thoughts on linguistic imperialism and English as Lingua Franca.

We hope you enjoy it.

If you enjoyed this podcast, you can find the previous ones here.

The podcast music theme is under Creative Commons ShareAlike 3.0 International License and was downloaded from this website.

I prepared a ppt presentation for this lesson, which you can download here.

What are your language learning habits like? Look at the statements below. Do they apply to you? Why (not)?

Which of the above are good and which are bad learning habits? Why? Are you a good language learner?

What qualities  do good language learners have in common? Discuss with your partner.

Now look at the 4 letters below. They are the first letters of four qualities that all good language learners have. Can you guess what they are?

Below are the 4 qualities of MORE effective language learners. Discuss with your partner what you think they might mean.

Activity #4 Reading for gist: Read this article and check whether your ideas about the MORE qualities were correct. Then discuss with your partner: Are you a MORE learner? Which ideas could you use to become a better learner?

(Teacher’s note: please note that the students should only read the part where the MORE qualities are described. Alternatively, you could cut up the article and give one quality to each student which they later describe to each other in groups of 4. Or bluetack each quality around the room and do it as a buzz group discussion)

You’re going to watch a psychologist Chris Lonsdale talk about his experience learning a language. follow the instructions below.

Discuss with your partner:

Look at the list of DOs and DONT’s for learning vocabulary. Write down any ideas which you could apply to your own learning. Have you ever made any of the mistakes from the DONT’s list?

(Teacher’s note: at this stage I usually introduce Memrise to the class. You can read more about it in this and this post. I also emphasise to them the importance of writing down chunks rather than individual words.)

Read the text below. It was taken from this article. Identify minimum 3 new chunks (2-4 word phrases) and write them down in your notebook using the tips from the previous slide:

Mistakes are great! Without them, you will stay in your comfort language zone forever. We adults tend to be incredibly worried about being 100% right all the time. Forget about it. Especially at the beginning. Play with the language. Experiment. And slip up. That’s fine. Nobody’s going to laugh, get annoyed or poke fun at you. Believe me. Native speakers will be delighted that you’re trying to learn their language (especially if the language is as obscure as Polish, for instance). Focus on getting the meaning across first. But, get somebody to correct you once you feel comfortable with it. And DO pay attention to the correct version. Otherwise you might be forever repeating the basic mistakes.

(Teacher’s note: when monitoring, ensure they are actually writing down chunks, rather than individual words. Point out that the words that come before and after the unknown word are important and should also be written down. More advanced students could expand the chunks by adding other words that collocate using Ozdic.)

Look at the sample answers. Did you write down similar chunks?

More free lesson plans can be found here. You can read other posts about learning languages here.

With a partner discuss the following:

You are going to read a short extract about one of Shakespeare’s comedies, The Merchant of Venice. Ignoring the gaps please answer the questions.

The Merchant of Venice is a comedy believed to have been written by Shakespeare in 1598. It is set in Venice, Italy, and is probably best remembered for its central character, a Jewish moneylender, Shylock. His “pound of flesh” speech from Act 1 scene III is one of Shakespeare’s masterpieces and the most prominent part of the play.

Antonio, a Venetian merchant, complains to his friends of a melancholy that he cannot explain. His friend Bassanio is 1. ___________ in need of money to court Portia, a wealthy   2. _________ who lives in the city of Belmont. Bassanio asks Antonio for a loan in order to travel in style to Portia’s estate. Antonio agrees, but is 3. _________ to make the loan himself because his own money is all invested in a number of trade ships that are still at sea. Antonio suggests that Bassanio secure the loan from one of the city’s moneylenders and name Antonio as the loan’s 4. _________.

In Venice, Antonio and Bassanio approach Shylock, a Jewish moneylender, for a loan. Shylock 5. ___________ a long-standing grudge against Antonio, who has made a habit of berating Shylock and other Jews for their usury, the practice of loaning money at 6. ________ rates of interest, and who 7. __________ their business by offering interest-free loans. Although Antonio refuses to apologise for his behaviour, Shylock acts 8. ___________ and offers to lend Bassanio three thousand ducats with no interest. Shylock adds, however, that should the loan go unpaid, Shylock will be 9. ________ to a pound of Antonio’s own flesh. 10. _________ Bassanio’s warnings, Antonio agrees.

Now complete the gaps 1–10 with the words below in their appropriate form.

You are going to watch the first part of The Merchant of Venice film from 1974. Who are the characters you see and why did they meet? Play the video below from 6:25 to the end.

Watch the video again. Mark the below sentences T for true and F for False.

Watch the next part playing the video below from the beginning to 4:05.

Watch the video again and choose the correct option a), b), c) or d)

Your teacher will now give you the text of the last part of Act 1, Scene III in which Shylock and Antonio finally come to an agreement. The text, however, is jumbled. In groups/pairs try to put it in order. Then watch the video below from 4: 05 to 6:16 and check if your answers were correct.

Sometimes Shakespeare’s language can be a little bit difficult to understand. Here are some phrases from Task 3 of the Listening. In pairs/groups try to translate them into modern English. Then compare your answers with other groups. Are your translations similar?

a) [I would] Forget the shames that you have stain’d me with, Supply your present wants and take no doit Of usance for my moneys

b) let the forfeit Be nominated for an equal pound Of your fair flesh, to be cut off and taken In what part of your body pleaseth me.

c)You shall not seal to such a bond for me: I’ll rather dwell in my necessity

d) A pound of man’s flesh taken from a man Is not so estimable, profitable neither, As flesh of muttons, beefs, or goats.

e) And I will go and purse the ducats straight, See to my house, left in the fearful guard
Of an unthrifty knave, and presently I will be with you. 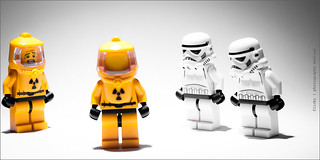 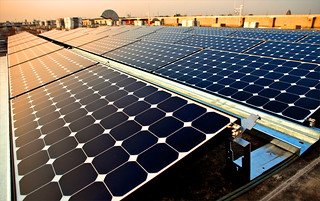 “What the world needs now is nuclear energy.” Do you agree with this statement? Prepare a list of arguments for and against this thesis. Put your ideas in the correct place below. 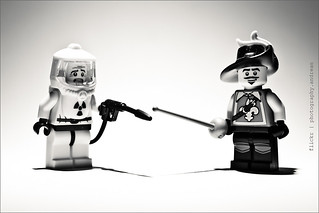 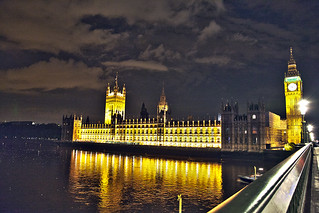 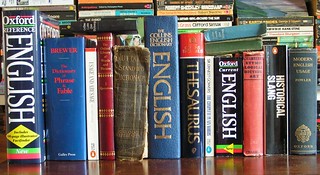 Two articles I’ve read recently prompted me to dig out this old lesson plan from oblivion and share it on the blog. They were:

I am quite tempted to comment on both of the above posts, but I will leave the discussion on correct grammar rules, what they are and whether they exist for a different time and place (6 months later I finally got around to writing about this and you can read my article here).

I have used this lesson plan mainly with advanced students, but also once with a 1-1 intermediate student. It takes about 60 minutes.

The listening material can be found here.

By the end of the class the students will be better able to:

Before you listen discuss these questions in threes/pairs. Think both about English as well as your first language: 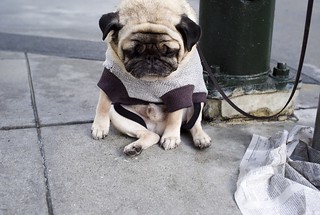 Listen to the extract from a lecture by Professor John McWorther entitled Is language going to the dogs? What’s his opinion about strict grammar rules? Do you agree with him? 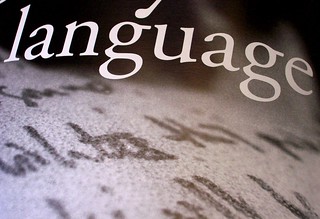 (IDEA: before listening assign one or two sentences per student, after listening put the students in groups to share answers)

Reaction to the text: speaking

(IDEA: be prepared to find the parts students would like to listen to; get the whole class to decide on maximum 2 specific parts – otherwise some students will “switch off”)

Are there any parts you’d like to listen to again? Be specific about what information you’d like to hear and what was problematic (e.g. connected speech, vocabulary). Decide in pairs.

Look at the examples below and decide what might be wrong with the underlined words.

What do you think prof. Mc Worther would say? Do you think the sentences are really incorrect? 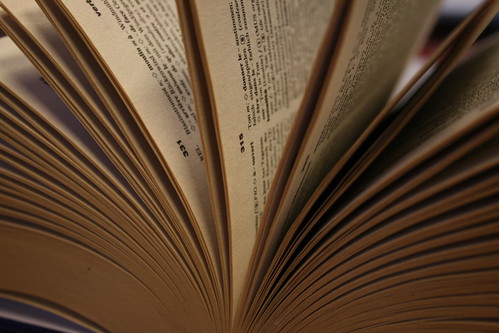 I had been working as the Director of Studies (DoS) at a language school in Siberia for over a year when the time came to start the next recruitment drive for international teachers. My first year as DoS had been a steep, stressful learning curve, particularly with respect to various unforeseen challenges in human resource […]

Where can I teach English as a non-native speaker?